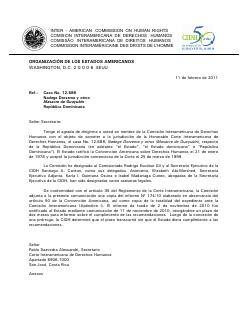 Nadege Dorzema y otros. Letter of Submission to the IACourt.docx